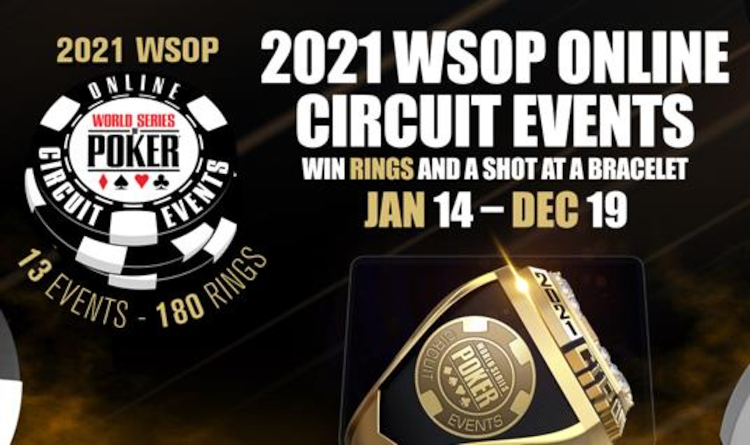 The 2018 World Series of Poker begins this week (live satellites on Tuesday, actual events on Wednesday), so naturally the focus of the poker world will be on the Rio in Las Vegas for the next couple months. But not everyone can take the time to travel to Vegas for the WSOP or afford the hefty buy-ins, so the WSOP Circuit is more up their alley. To that end, the World Series of Poker has released the schedule for the 2018-2019 WSOP Circuit season.

There are no new casinos on the 2018-2019 WSOP Circuit, though one, Horseshoe Baltimore, has been removed from the schedule. A number of casinos will host two tour stops, including Harrah’s Cherokee in North Carolina, where the season kicks off, and Horseshoe Hammond and Horseshoe Tunica, which only had one stop last year.

And for the first time, some ring events on the 2018-2019 WSOP Circuit will be Big Blind Ante tournaments. This game type was tested on last year’s Circuit and apparently worked well enough for Big Blind Ante events to be added to the WSOP proper this year. In this game, rather than having each player pony up an ante once the tournament reaches that stage, the player in the big blind will pay everybody’s ante. It is a way to speed things up, as it will virtually eliminate instances of players forgetting to pay the ante and dealers won’t have to keep track of as much.

“For our fifteenth season, the time was right to take a hard look at our offering and refreshing it to give players a better experience all around,” said WSOP Tournament Director Jack Effel in a press release. “Everyone loves more starting chips, and we think things like the Big Blind Ante and larger prize pools will be big hits for all players.”

As mentioned, the date for the Global Casino Championship has yet to be announced. This event is invitation-only and will have a minimum prize pool of $1 million. To qualify to the tournament, players must do one of three things:

1) Win a Circuit Main Event
2) Win a “casino championship,” determined by the player who earns the most tournament points in ring events at a single Circuit stop
3) Rank in the top 50 total points earners for the entire 2018-2019 WSOP Circuit season

Those players will earn free seats into the Global Casino Championship. Everyone who wins a ring event but does not qualify for a free seat can buy-in for $10,000, as can the top 100 players in the 2018 World Series of Poker Player of the Year standings. In years past, the WSOP Circuit has extended the freeroll qualifiers past the top 50 if players in the top 50 also qualify via one of the other methods. Thus, if a Main Event winner is also in the top 50, the free invites are extended to the top 51. 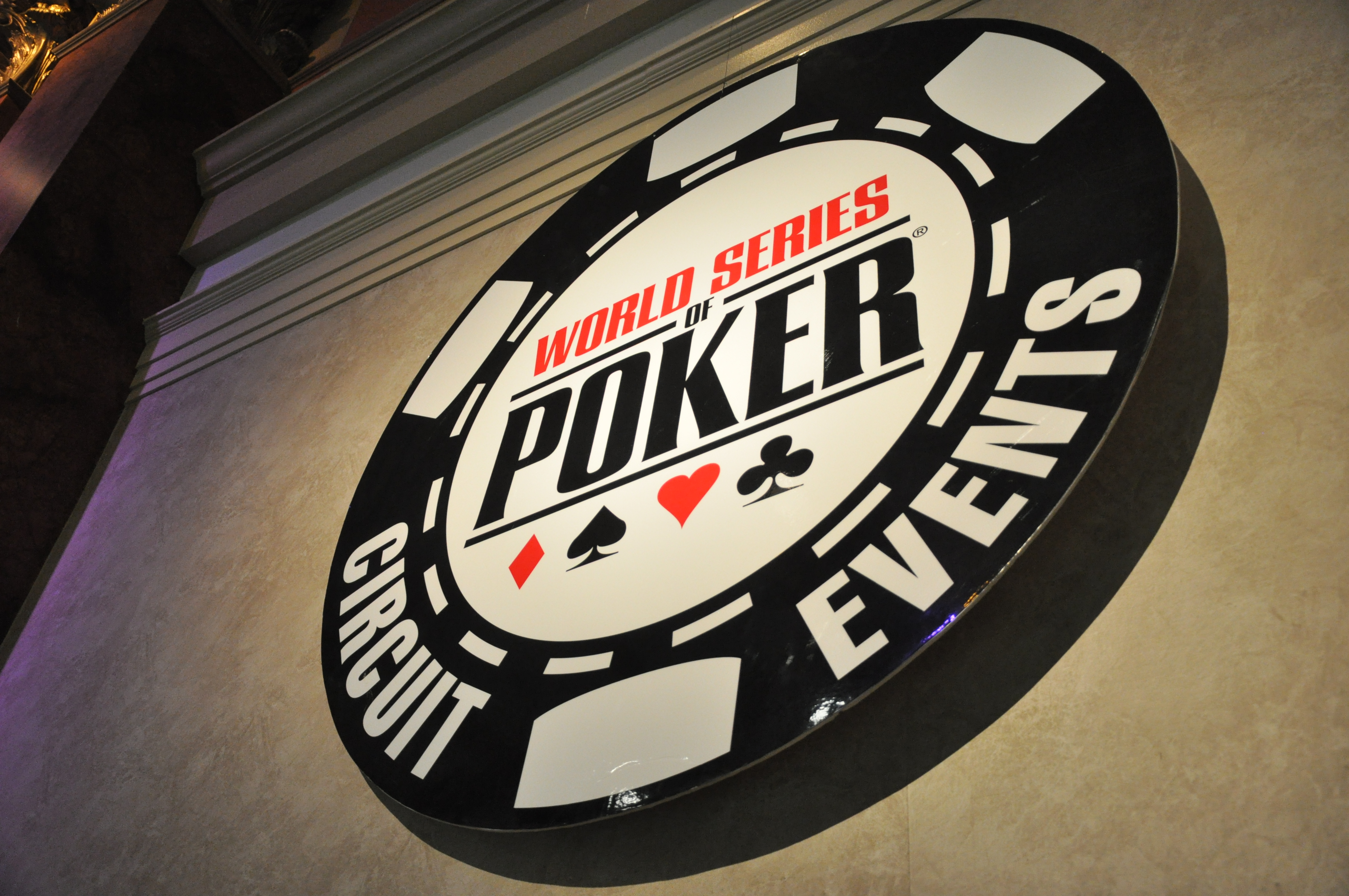