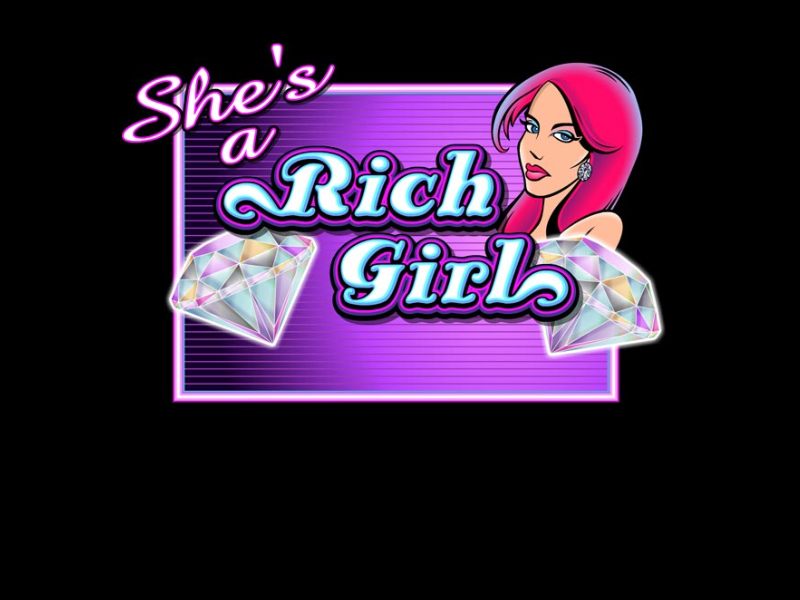 Poor Little Rich Girl, advertised as The Poor Little Rich Girl, is a 1936 American musical film directed by Irving Cummings. The screenplay by Sam Hellman, Gladys Lehman, and Harry Tugend was based on stories by Eleanor Gates and Ralph Spence, and the 1917 Mary Pickford vehicle of the same name.

Stay tuned in to our local news coverage: Listen to 90.7 WMFE on your FM or HD radio, the WMFE mobile app or your smart speaker — say “Alexa, play NPR” and you’ll be connected.

For Halima Aden, the decision to walk away from a career as the world’s first hijab-wearing supermodel was fairly clear cut. She’s felt used for so long, she says — by the modeling industry and by UNICEF, the organization she was photographed by as a child in a refugee camp in Kenya and later served as an ambassador for.

Aden has been featured on the covers of Vogue, Elle and Allure magazines. And she walked the runway for Rihanna’s Fenty Beauty and Kanye West’s Yeezy.

She tells Morning Edition host Rachel Martin she wanted to be a role model for young girls while being true to herself, but she wasn’t accomplishing either. Modeling, she realized, was in “direct conflict” with who she is.

“I’m not a cover girl, I’m Halima from Kakuma,” she says. “I want to be the reason why girls have confidence within themselves, not the reason for their insecurity.”

Aden was raised in the Kakuma refugee camp in northwestern Kenya. She and her family moved to Minnesota in 2004 when she was 7.

It was there her journey as a model began, competing for Miss Minnesota USA in 2016, seeking a scholarship. She finished in the semifinals, and says from there, modeling “fell from the sky” into her lap.

You saw [modeling] not just as a chance to wear gorgeous clothes and to have your photo in magazines but also as a way to help people.

Growing up in America, not seeing representation, not seeing anybody who dressed like me look like me, it did make me feel like, wow, what’s wrong with me, you know? And I’m sure if I had if I would have had representation growing up, I would have been so much more confident to wear my hijab, to be myself, to be authentic. But to be that person, to grow up and be on the cover of magazines, I’ve covered everything from Vogue to Allure, some of the biggest publications in fashion. And yet I still couldn’t relate personally to my own image because that’s not who I really am. That’s not how I really dress. That’s not how my hijab really looks. And, you know, fashion, it can be a very creative field, and I completely appreciate that. But my hijab was just getting spread so thin that I knew I had to give it all away, give it up. I’m not a cover girl. I am Halima from Kakuma. I want to be the reason why girls have confidence within themselves, not the reason for their insecurity.

When you say your hijab was being kind of styled out of existence, what passed for a hijab as you were walking down those runways?

Everything. Oh, my goodness. I had jeans at one point on my head as a hijab. I had Gucci pants styled as a turban. It just didn’t even make sense, and I felt so far removed from the image itself.

During the pandemic you decided to walk away from fashion and UNICEF. Was it a complicated decision?

I’ll be honest with you, the feelings that I’ve had towards the fashion industry and UNICEF, it was just multiplying as the years went on, so it was just festering. You know, because the fashion industry is very known to use these young girls and boys while their young, age 14 to like 24, I think is the average career of a model. And then they just replace them and move on to a newer model. And same with UNICEF. They’ve been photographing me and using me since the time I was a baby in a refugee camp. I remember getting those headshots taken and it made me feel, it’s very dehumanizing. And so I wanted to show UNICEF, too. How does it feel to be used? It’s not a good feeling. And so let’s stop using people. 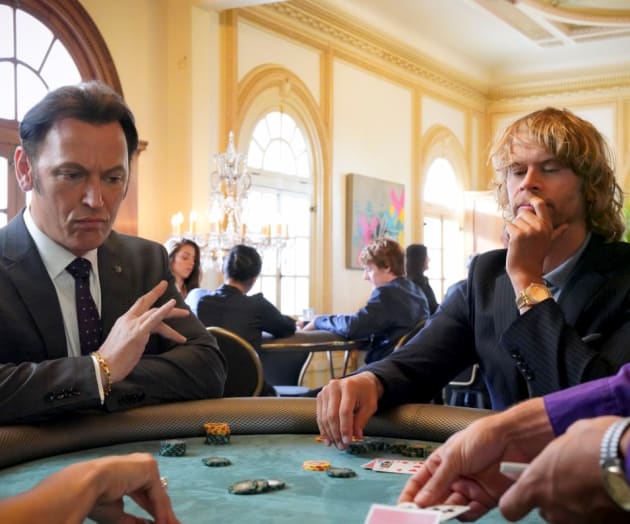 What are you going to do [next]?

For me right now, I don’t know what’s next. And that’s OK. That’s OK, because I’m young and I have time to figure it out. And I’m grateful. I’m grateful to the people that I’ve met. I’m grateful to the agents that I worked with. I’m grateful for the experiences I was able to have these last four years. But at the same time, I just am also grateful that I don’t have to do that anymore because it was in direct conflict with who I am as an individual, as a human being.

She A Rich Girl From The Top Of The Food Chain

Get The 90.7 WMFE Newsletter