Below is a selection of our regular menu items. This menu does not reflect every location, however, all of our locations have unique menu items that go beyond our popular menu items. We hope you enjoy and eat our burritos that are bigger than your head! 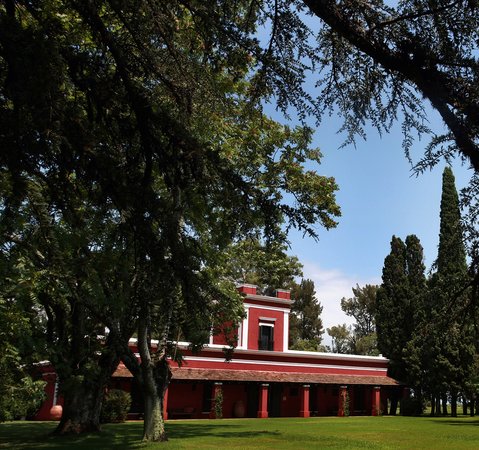 Includes Rice,Beans and a small drink

La Bamba is a 1987 American biographical film written and directed by Luis Valdez that follows the life and career of Chicanorock 'n' roll star Ritchie Valens. The film stars Lou Diamond Phillips as Valens, Esai Morales, Rosanna DeSoto, Elizabeth Peña, Danielle von Zerneck, and Joe Pantoliano. The film also covers the effect that Valens' career had on the lives of his half-brother Bob Morales, his girlfriend Donna Ludwig, and the rest of his family. In 2017, La Bamba was included in the annual selection of 25 motion pictures added to the National Film Registry of the Library of Congress being deemed 'culturally, historically, or aesthetically significant' and recommended for preservation.[1][2]

Richard Steven Valenzuela (Phillips) is a normal teenage boy who becomes a rock 'n' roll superstar under the stage name Ritchie Valens. He meets and falls in love with fellow high school student Donna Ludwig (von Zerneck), for whom he wrote a song that became a number two hit ('Donna'). However, Donna's father is shown as having issues with his daughter dating a Mexican-American, which causes friction between Ritchie and Donna. The movie also has several subplots, such as his relationship with his mother Connie Valenzuela (DeSoto) and half-brother Bob Morales (Esai Morales), and the jealousy Bob felt toward Ritchie because of Ritchie's success.

In one scene, Bob won an important art contest that helps promising cartoonists, only to throw away his prize because, in his mind, his mother doesn't seem to care enough. Bob resorts to drinking heavily and, at one point, leads him to yelling in a drunken rage in front of his mother's door, 'I want to see my daughter!' in reference to the child he sired with Ritchie's first girlfriend Rosie (Peña).

However, when they get an opportunity, Ritchie and Bob sneak out for a good time. On one occasion, they take a road trip to Tijuana, visiting one of the local nightclubs where Ritchie discovers the song that would eventually become his signature song, 'La Bamba'.

The film also focuses on Ritchie's aviophobia (fear of flying), triggered by a recurring dream he has as a result of a midair collision between two planes that actually occurred directly over Ritchie's school, in which Ritchie's best friend was crushed to death by one of the fallen aircraft (Ritchie was absent from school that day to attend his grandfather's funeral). At first, Ritchie manages to avoid flying to his concerts and appearances; but he must eventually conquer his fear when invited to perform his song 'Donna' on American Bandstand. Ritchie's record producer and manager, Bob Keane (Pantoliano), helps him by giving him a little vodka to calm his nerves during the flight to Philadelphia for the Bandstand appearance.

As Ritchie becomes more famous, his responsibilities change, and eventually he must join the ill-fated Winter Dance Party tour with Buddy Holly (Marshall Crenshaw) and 'The Big Bopper' (Stephen Lee) after his hits, 'La Bamba' and 'Donna', reach the top of the Billboard charts.

Valens, Holly, and Bopper take off in an airplane during a snowstorm for their fateful flight on February 3, 1959, (the night that came to be known as 'The Day the Music Died'). Before the ill-fated flight, Ritchie makes a call to his brother, wherein they patch up their differences. He even invites Bob to fly out to Chicago to join the tour for family support.

The next day, as Bob is fixing his mother's car, he hears the news bulletin on the radio that his brother's plane crashed without any survivors. Bob darts out of his driveway in an attempt to get to his mother before she hears the bad news through the radio. Unfortunately, by the time he gets there, she stands immobile. The news hits the Valenzuela family, Bob Keane, and Donna very hard. In the final scene, the cars to Ritchie's funeral are shown driving slowly into San Fernando Mission Cemetery and Bob is then seen walking across a bridge and screaming out Ritchie's name, remembering all the good times they had together (in flashback), accompanied by the Santo & Johnny instrumental 'Sleep Walk'.

Also featured are several members of the Valenzuela family and director Luis Valdez's family, including:

This production had the full support of the Valenzuela family. The real Bob Morales and Connie Valenzuela came to the set to help the actors portray their characters accurately, and Connie (in life known as 'Concha') makes a cameo appearance as an older lady sitting next to Ritchie at the family's first party.

Phillips bonded with the Valenzuelas and, at one point, actually became Ritchie to them. Such as was the case when an incident involving Ritchie's real-life sister Connie Lemos occurred that disrupted the screening of the film. When at the screening she saw Phillips (as Valens) boarding the plane for the ill-fated Winter Dance Party flight; Lemos, who was only six years old at the time of the crash, was said to hysterically grab onto Phillips and shout, 'Don't go Ritchie! Please don't get on the plane! Why did you have to die?' Lemos later admitted on VH-1's Behind the Music that she realized at that moment that she never fully accepted her brother's death.

The original title of this film was 'Let's Go', named for Valens' hit song: 'Come On, Let's Go!'

All of Ritchie Valens' songs were performed by Los Lobos. The band has a cameo in the movie wherein they sang in the brothel ballroom in Tijuana. Brian Setzer has a cameo as Eddie Cochran performing 'Summertime Blues' onstage, while Howard Huntsberry starred as singer Jackie Wilson in the film, singing a cover of 'Lonely Teardrops,' which was on the soundtrack LP. Marshall Crenshaw plays Buddy Holly performing 'Crying, Waiting, Hoping' at the final concert in Clear Lake, Iowa.

Ritchie Valens was only 17 years old when he died, eight months after he signed to Del-Fi Records and produced three songs that hit the Billboard Hot 100 chart. Don McLean immortalized Ritchie and his friends' deaths as 'The Day the Music Died', when he chronicled his reaction to hearing about the plane crash in his song 'American Pie'. 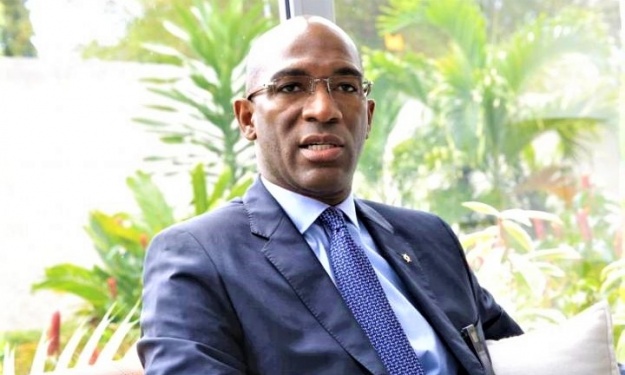 Roger Ebert liked the film and the screenplay, writing, 'This is a good small movie, sweet and sentimental, about a kid who never really got a chance to show his stuff. The best things in it are the most unexpected things: the portraits of everyday life, of a loving mother, of a brother who loves and resents him, of a kid growing up and tasting fame and leaving everyone standing around at his funeral shocked that his life ended just as it seemed to be beginning.'[5]

Janet Maslin, writing for The New York Times, was impressed with Lou Diamond Phillips' performance, and wrote, 'A film like this is quite naturally a showcase for its star, and as Valens, Lou Diamond Phillips has a sweetness and sincerity that in no way diminish the toughness of his onstage persona. The role is blandly written, but Mr. Phillips gives Valens backbone.'[6]

The review aggregator Rotten Tomatoes reported that 91% of critics gave the film a positive review, based on forty-three reviews. The site's consensus states: 'Elevated by a perceptive performance by a perfectly cast Lou Diamond Phillips, La Bamba distills its subject's creative energy -- and reflects his music's enduring appeal.'[7]