We’re moving on with our daily ESL One: Road to Rio picks! The first round of European group B matches is scheduled for tomorrow, bringing forth several class-A contests. This piece focuses on the European side of the table, which is nicely poised with a couple of shockers. More precisely, we’re going to be discussing Faze vs. North predictions. Both teams haven’t been at their best lately, but both still want a place in the playoffs. Which of them will prevail and kick their Road to Rio campaign off with style? That’s exactly what we’re going to find out down below!

Where to Bet on ESL One: Road to Rio – Best CS:GO Bookies

Are you interested in finding out more about the best places to bet on ESL One: Road to Rio? If your answer is a resounding yes, make sure you check out our in-depth guide on the best CS:GO betting websites. While major esports bookies are the key focus, our guide also features a ton of information about their main characteristics, which ought to help you choose the bookie that suits your needs perfectly. 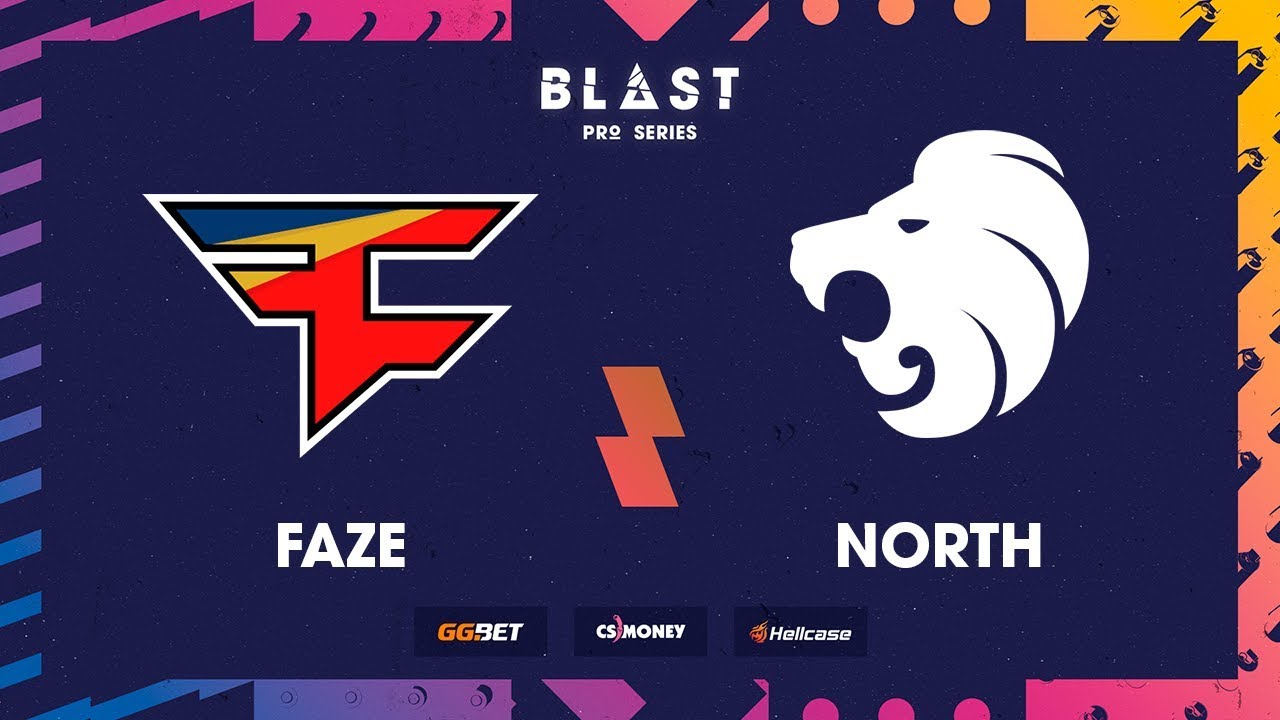 Faze and North go a long way. These teams have played against each other a total of sixteen times, and Faze is the better team. Ten wins for NiKo and the boys, and only one of them going all the way to the overtime. North can boast with six wins, which is an admirable feat against a top-tier side such as Faze Clan, despite all of their rollercoaster performances in recent months.

Here’s how the story goes in terms of their most recent matches:

When it comes to most recent matches, both teams have enjoyed quite a bit of ups and downs. North, for instance, had a surprisingly underwhelming performance at the first Home Sweet Home Cup. They strolled through the group stage but failed to make an impression in the playoffs, defeating Endpoint but suffering a disheartening defeat against Team Spirit.

Faze Clan, on the other hand, had an atrocious second group stage on ESL Pro League S11 EU. They started off with four consecutive defeats, only to beat OG in the last round in a match that meant nothing to NiKo and the boys.

Long story short, both teams are in pretty lousy form at the moment. They’ll definitely be looking for something special to push themselves off the ground and propel to greatness with a first-round win tomorrow.

Map-pool-wise, this one could go either way. Faze is better on Mirage, Inferno and Overpass (arguably), while North takes down Dust 2 (only just), Nuke, Train, and Vertigo. If the map pool is any indicator of how this one is going to pan out, North has a slight advantage. That said – individual performance and experience go in Faze Clan’s favor, while map pool depth and upset potential go in favor of North

It’s time for me to share my final Faze vs. North predictions and call it done. I’m sure most of you can already tell which way this one is going to go. With that in mind, here’s what I’m thinking about:

Faze to win 2-1 is hands down the best bet you can make here. In fact, it’s my default pick for this match.